The Antral Follicle Count: 1 Measure of Ovarian Reserve & Predicting the Outcome of IVF 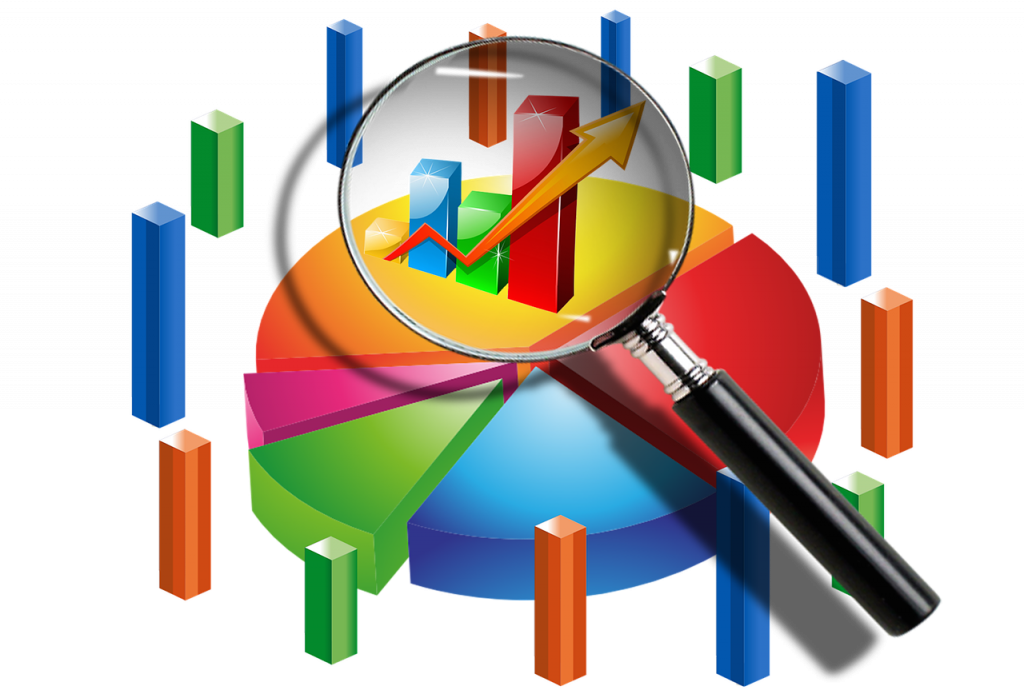 Antral follicle count is one way to predict ovarian reserve. Chronological age and ovarian reserve are generally parallel. However, this can vary enormously. The number of follicles, each containing one egg, which are available in the ovarian “pool” or reserve relates to the chance of success of in vitro fertilization (IVF). These numbers decline with […] 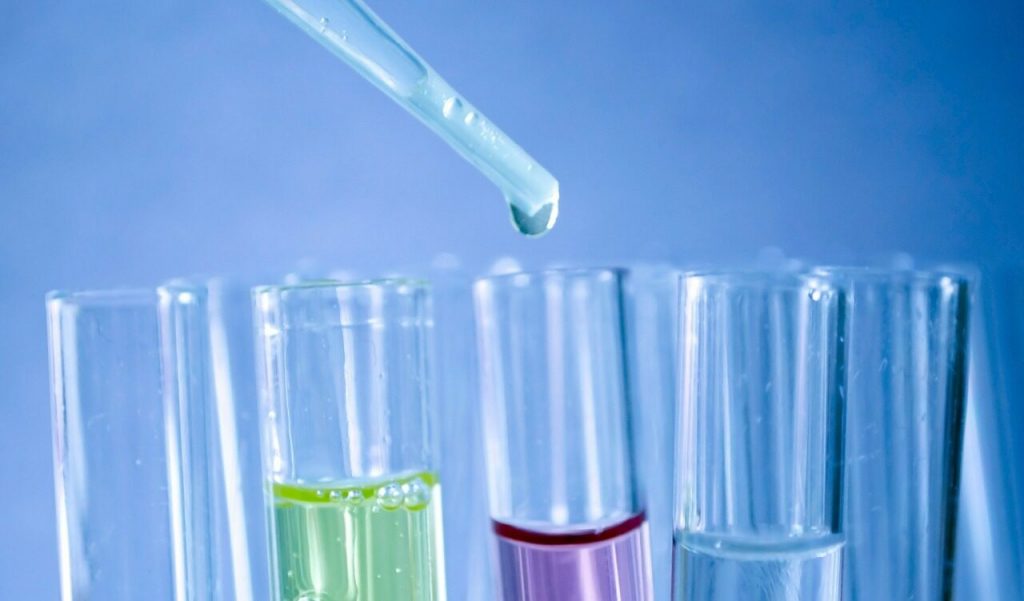 AMH testing helps us predict how a woman will respond during an IVF cycle. Patients who are deferring their childbearing now have the AMH test to assess their ovarian reserve. IVF success declines with chronological age, a fact which is well known. Women who have low response also have low outcomes, despite their chronological age. […] 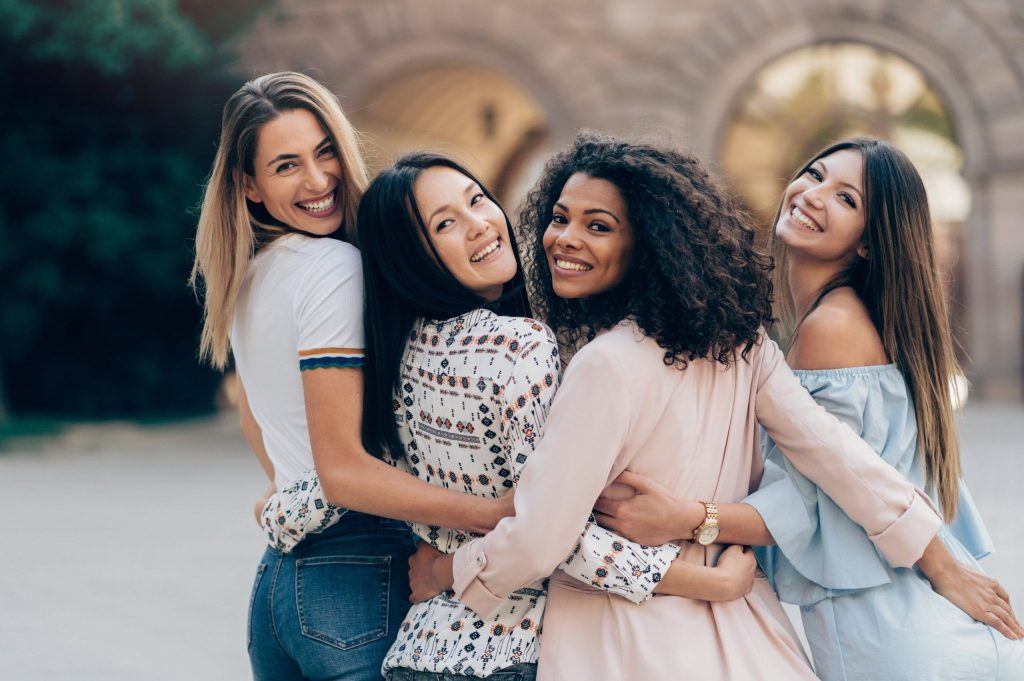 It can feel daunting to be told by your infertility specialist that you should consider choosing an egg donor. If you have decided on the path of egg donation, the next decision is to choose an egg donor. The most wonderful opportunities arise when a potential recipient has a compassionate donor. This category of donors […] 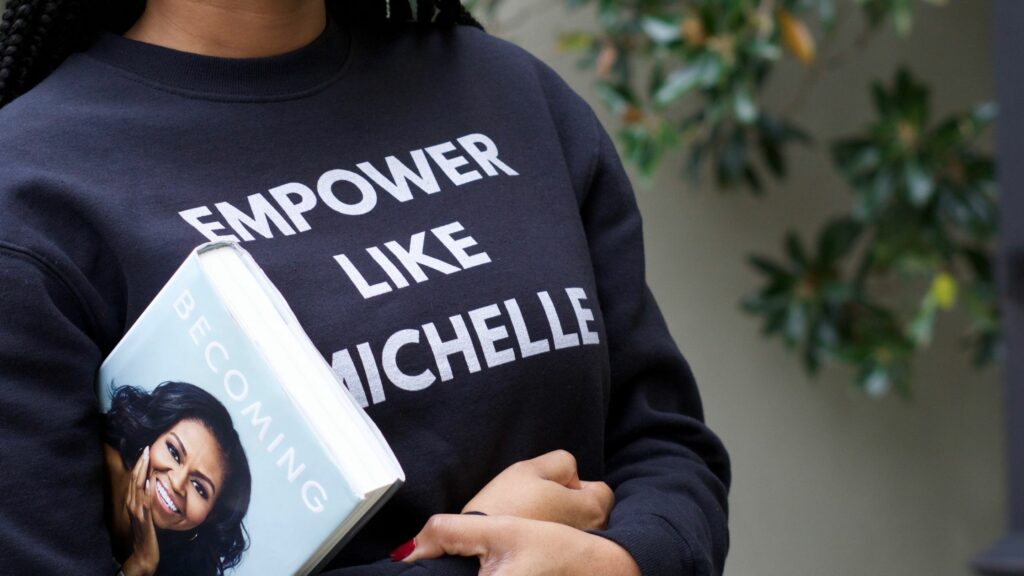 Take a lesson from the former first lady, Michelle Obama, and be proactive when it comes to your reproductive health, especially if you’ve experienced a miscarriage. This one’s for the ladies from a fine role model: be proactive about seeking fertility care. Michelle Obama has disclosed in her memoir “Becoming” that she had in vitro fertilization […] 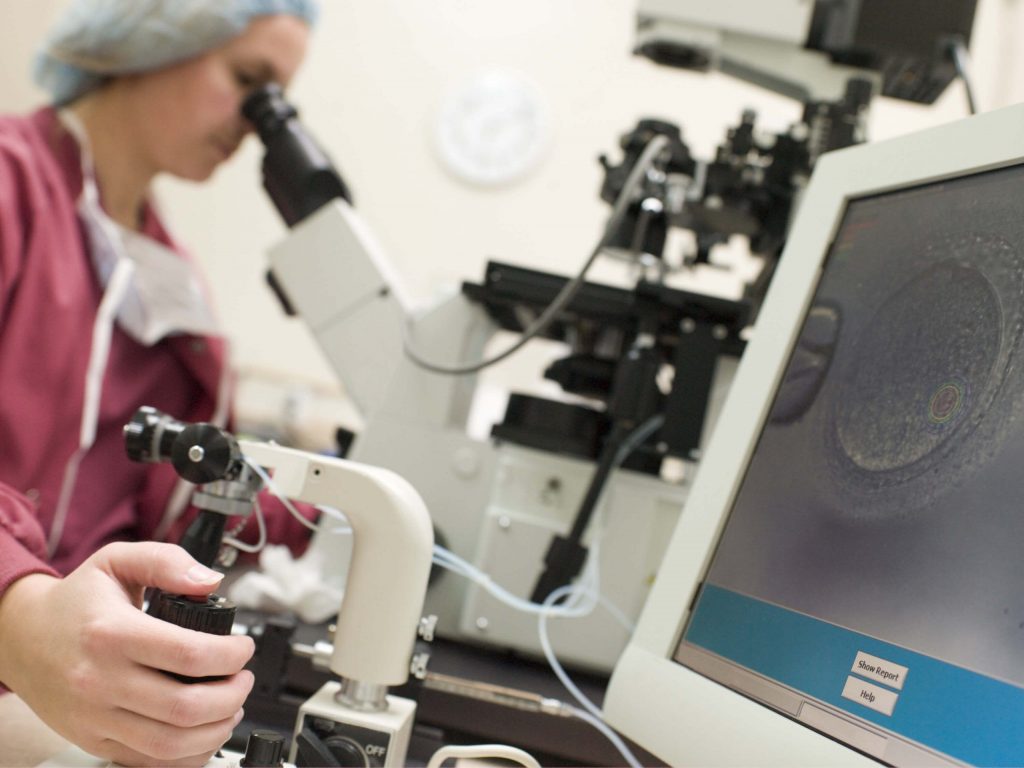 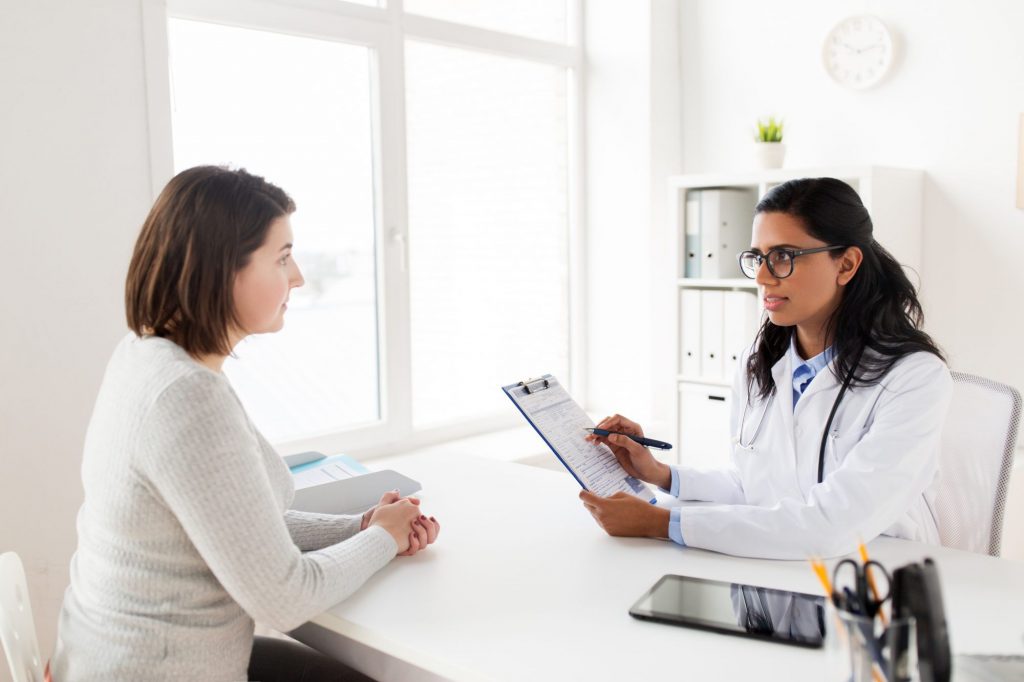 Low AMH does not mean there is no hope. AMH, or anti-Müllerian hormone, is one of the tests in a fertility work-up. This hormone is produced by the cells in the ovary and is one of the markers for ovarian reserve or function. Ovarian reserve and age are inversely related: as a woman ages, her […]