Reasons to do IVF

It is not uncommon for infertile couples to have no identifiable cause of their infertility. Intrauterine insemination (IUI) or IVF can be used to treat these cases.

Significant tubal disease including blockages or scar tissue around the tubes called adhesions can be treated with surgery. However, surgical results are low, and in modern medicine, surgery is often not done. Sometimes tubal blockages can be repaired by the use of certain office procedures. If tubes remain blocked or damaged, then the tubes can be bypassed with IVF.

When the male sperm numbers are low, it actually becomes less of an issue when IVF is used. Since the 1990s we have used intracytoplasmic sperm injection (ICSI) which enables us to select a single normal-appearing sperm and inject it directly into the egg. This allows remarkably good fertilization and development, and pregnancy rates are as good as if tubes were blocked and IVF were used for other reasons.

Endometriosis is a condition caused by abnormal implants of endometrial tissue around the tubes and ovaries. These implants secrete a variety of chemicals which can interfere with the sperm, eggs, or embryos. Young patients, particularly if they have unexplained infertility and pelvic pain, may want to consider having a laparoscopy and ablation of endometriosis before considering IVF. Post-surgery, they may achieve pregnancy with no further treatment. Many patients, however, do not want to wait to see if that procedure helps them conceive and prefer to go straight to IVF because of the success rates. IVF is a very effective way of treating infertility due to endometriosis; this disorder does not adversely affect the outcome.

Most women who do not ovulate are skipping or having irregular periods. Patients who do not ovulate can be treated with oral medication for ovulation induction, which is most successful when accompanied by IUI. Women who have done a number of ovulation induction treatments and ovulated successfully but fail to conceive can consider IVF as a treatment with outcomes which are excellent. Many of these patients have polycystic ovary syndrome (PCOS) and retrieve a large number of eggs. The quality of those eggs may be lower per egg than usual, but the number of good embryos which results would be about the same as other patients of the same age.

AMH is another test for ovarian reserve.

Patients who have a family history of genetic disease or have been found to be carriers for disorders called recessive disorders, may have IVF with preimplantation testing to avoid these diseases in their offspring. Once IVF is completed, embryos are biopsied, frozen, and replaced later after they have been tested.

Patients who have had previous miscarriages and wish to avoid this problem can have an improved safety of the next pregnancy through IVF and preimplantation testing for genetic abnormalities. Only embryos with a proper number of chromosomes are transferred, which improves the chances for full-term pregnancy and cuts the miscarriage risk in half.

How does IVF work?

In vitro fertilization (IVF) is the term for assisted reproduction which involves fertilization outside of the woman’s body. Egg development is observed by ultrasound, most often after drug stimulation of the ovaries. Once the eggs are mature, a trigger drug is given, then an egg retrieval is performed under anesthesia with a needle directed to the ovaries by ultrasound. Eggs are fertilized in the laboratory by placing the sperm with the eggs in a special dish. In vitro is Latin for “in glass” but it is actually done in a little plastic dish. If necessary, intracytoplasmic sperm injection (ICSI) is done which assists fertilization in cases of lower sperm function or numbers. Some eggs fertilize, some do not, and embryos develop. Some of the developing embryos will stop growing while in the lab. Once an embryo progresses to the fifth or sixth day, it is called a blastocyst and can then be frozen. Then for a frozen embryo transfer (FET) in a subsequent month, the woman is placed on progesterone and estrogen until the lining of her uterus is sufficient to accomplish implantation. The embryos are transferred with a small catheter into the uterus.

For women who have been trying to conceive unsuccessfully, and conventional treatment has failed, IVF is the most effective way to overcome infertility, irrespective of the diagnosis. IVF is used for low ovarian reserve or male factor. Sometimes endometriosis or scar tissue can interfere with the tubal pickup of eggs, so even though the tubes are not blocked, IVF is the best way for them to conceive.

The first IVF pregnancy was in 1978, thanks to the pioneering work of Robert Edwards and Patrick Steptoe in England. Studies have shown that generally IVF is safe for birth although there is a slight increase in the rate of small-for-date babies. The health and intelligence of the babies is normal after IVF.

The risks of multiple pregnancies occur when two embryos are transferred, and some people have twins. Twins can be premature, and this poses a significant risk.

It is possible to injure the ovaries and cause bleeding or infection. Ovarian hyperstimulation involves fluid buildup in the abdomen. These risks are explained by our doctors and covered in detail in the IVF consent forms. 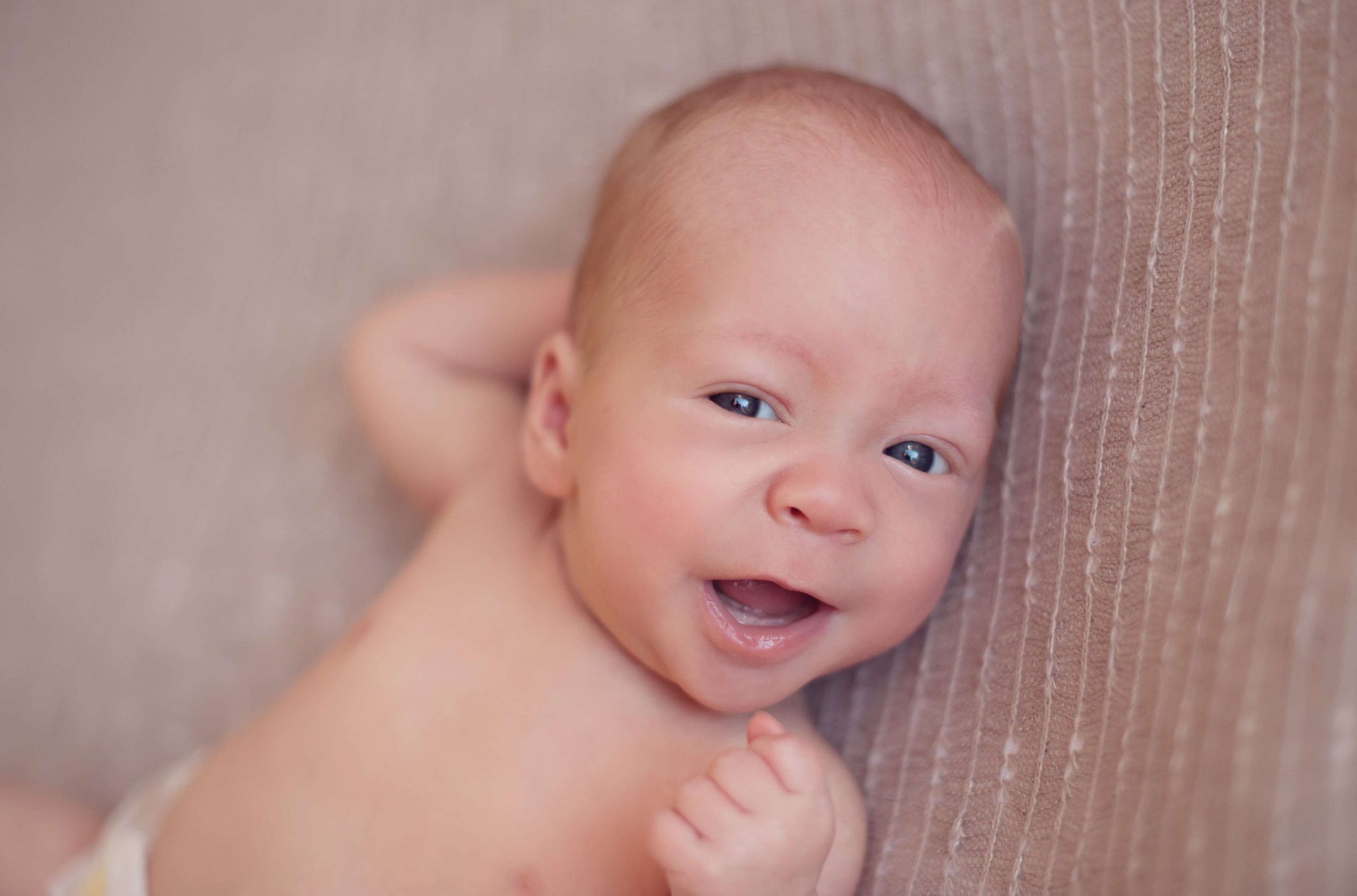 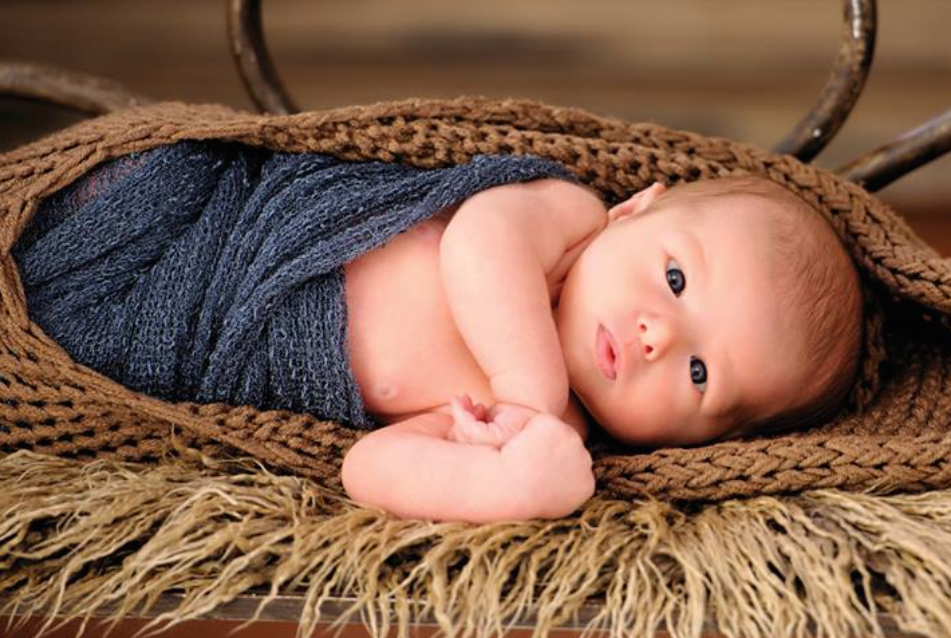 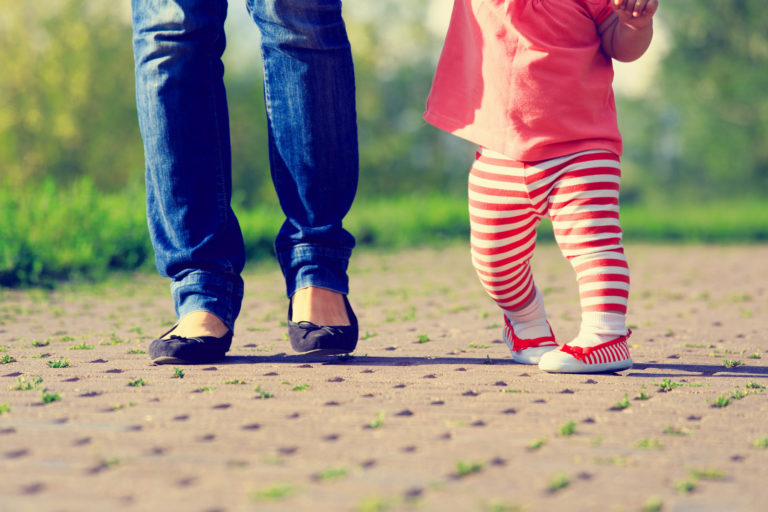 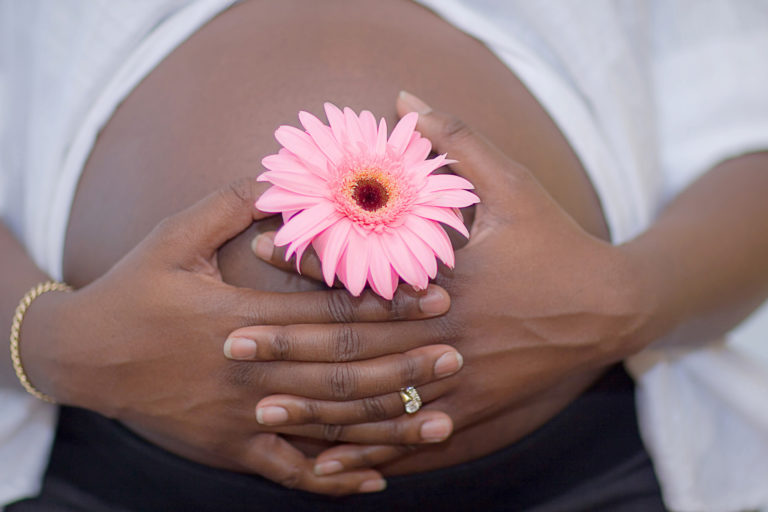 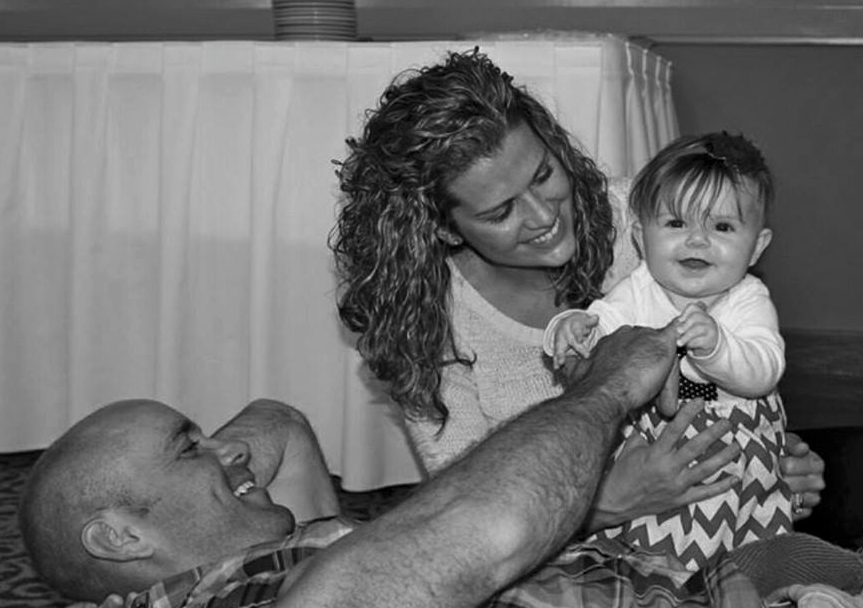 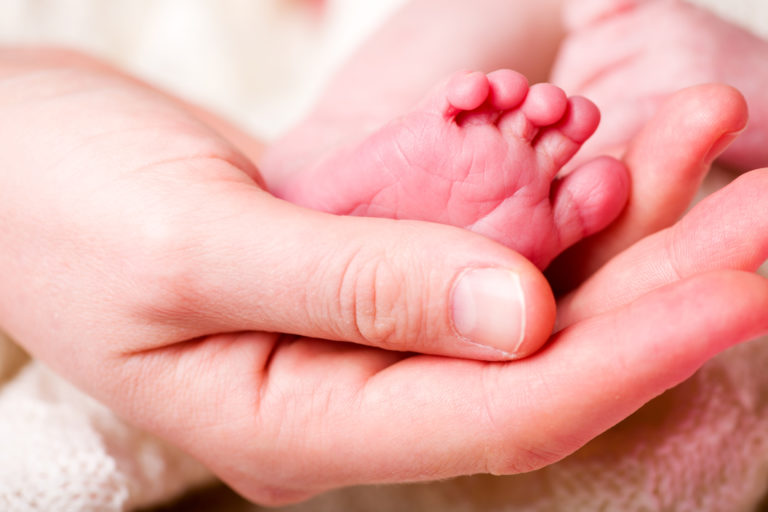 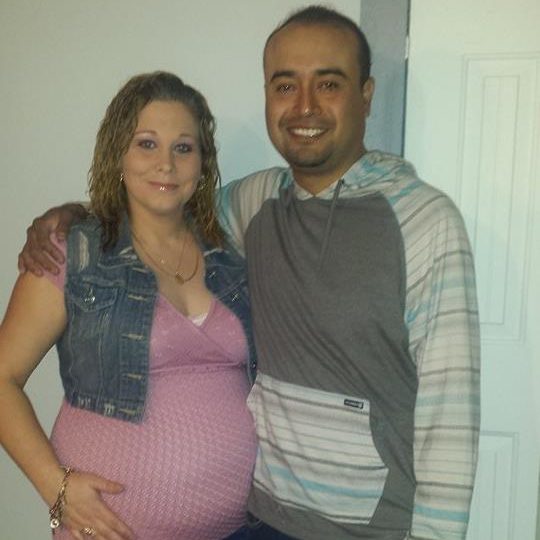 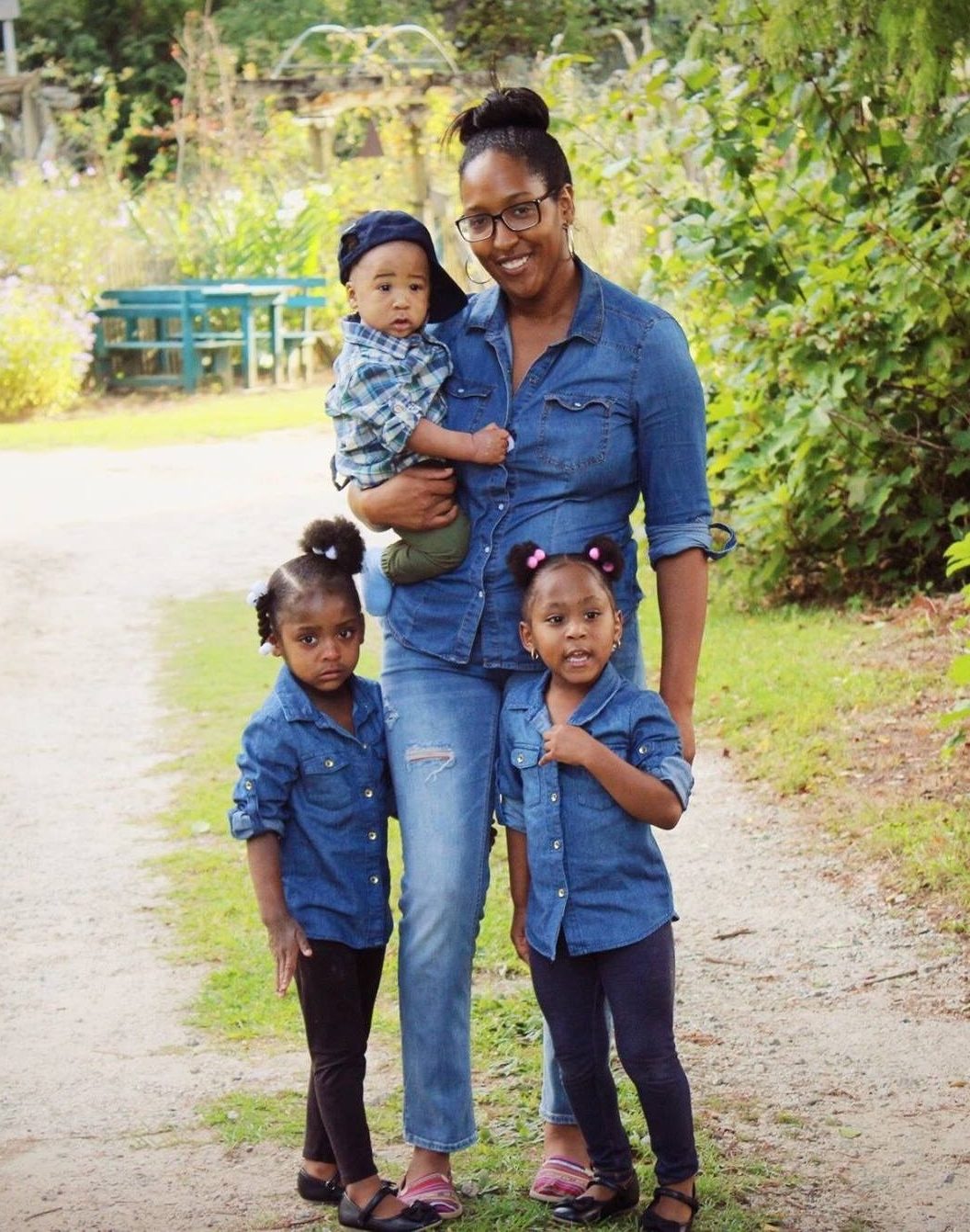 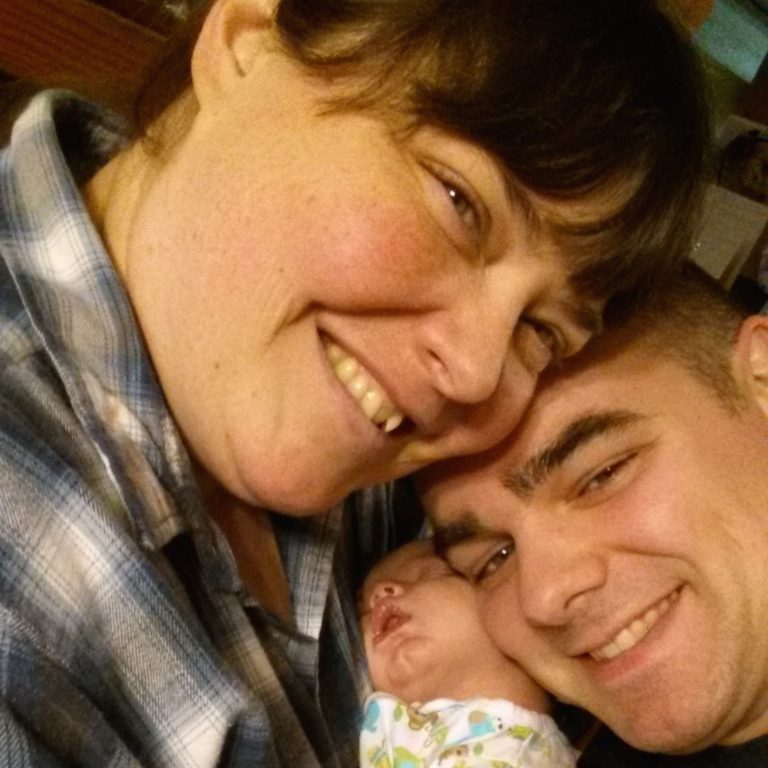 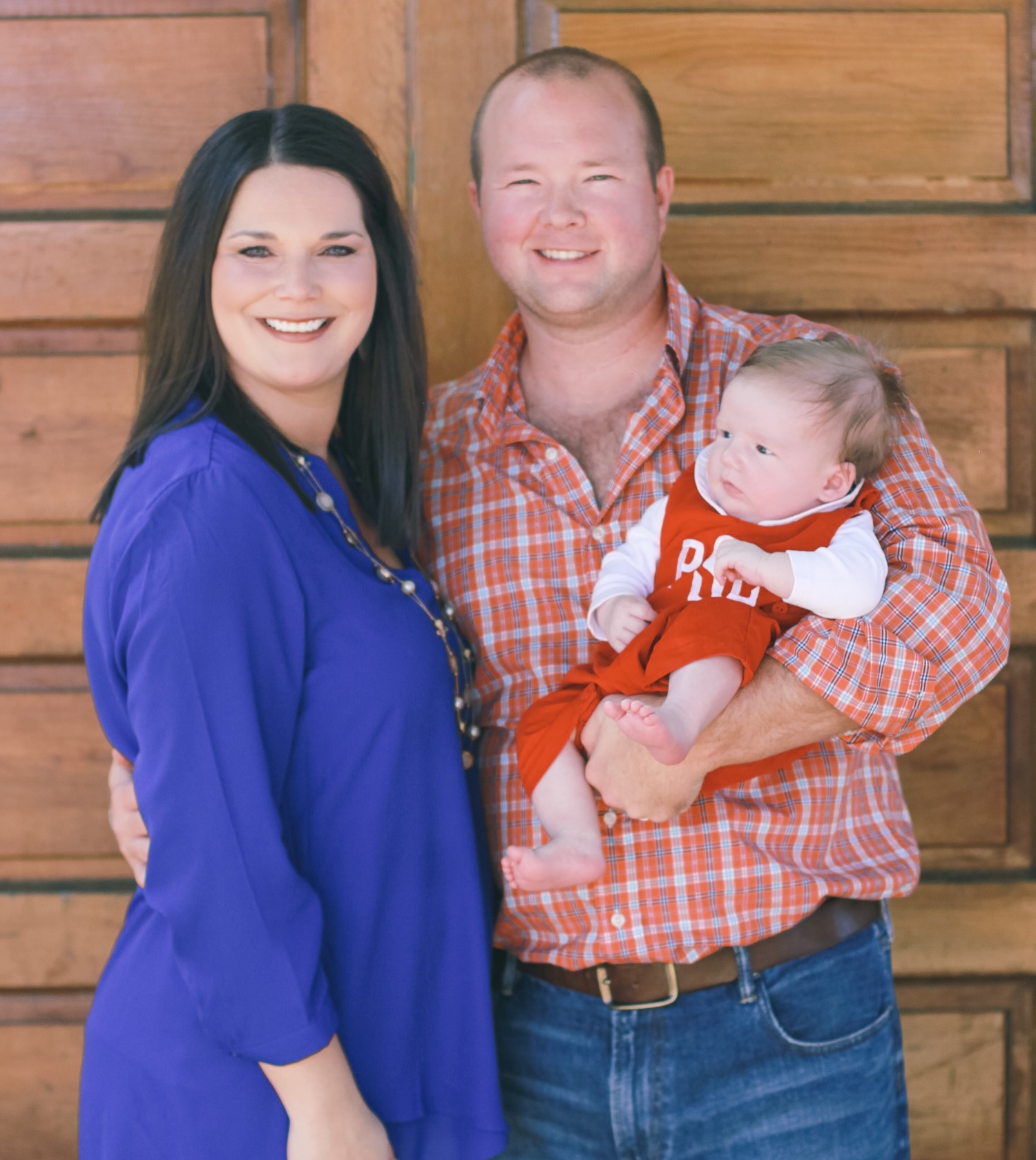 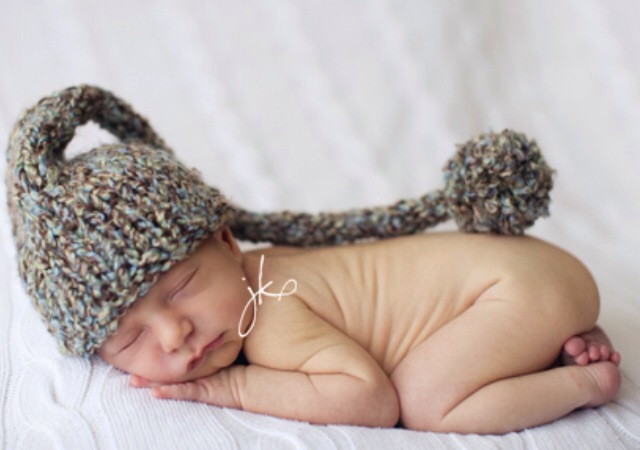 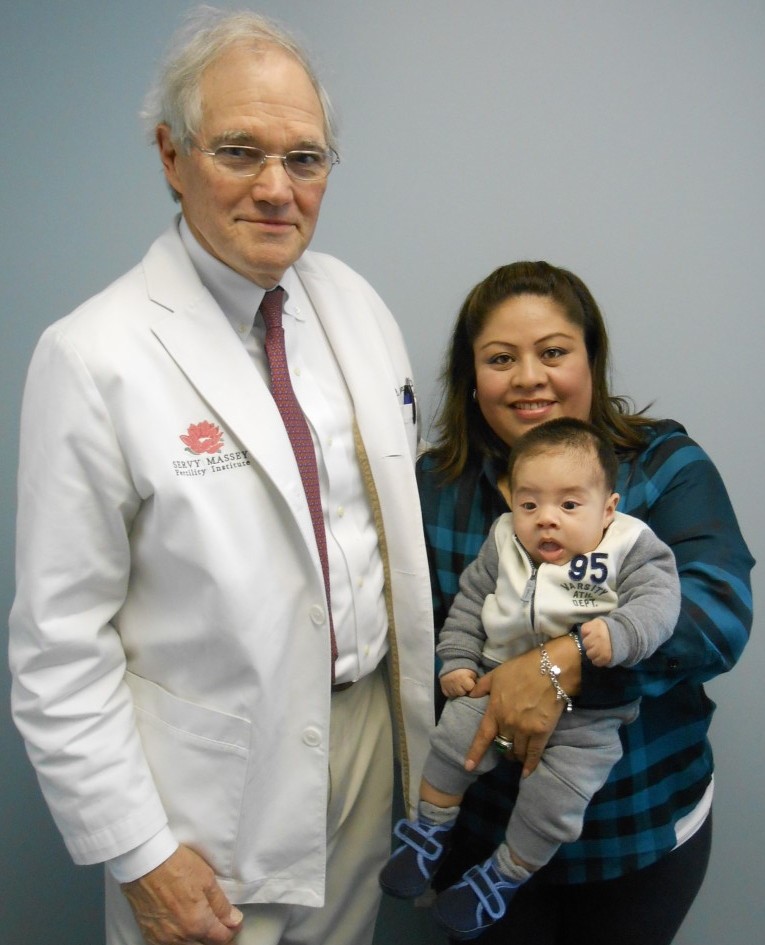 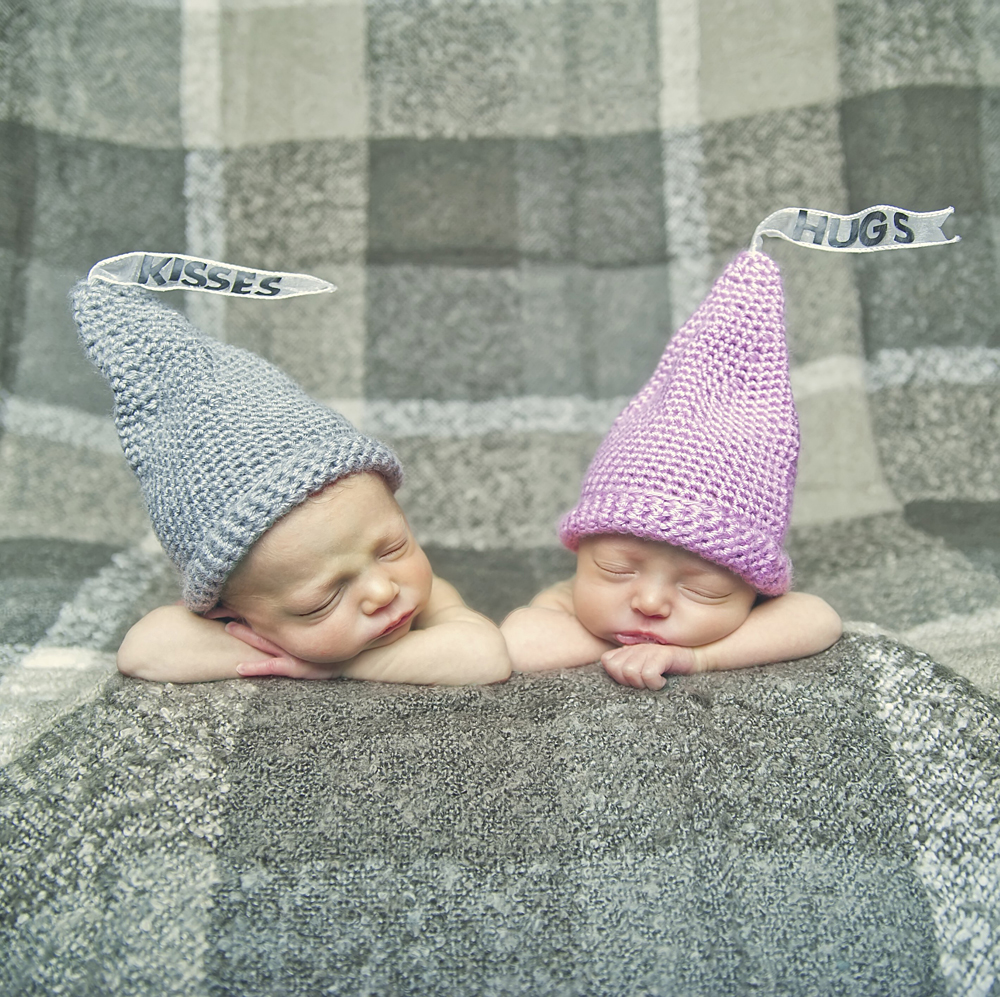 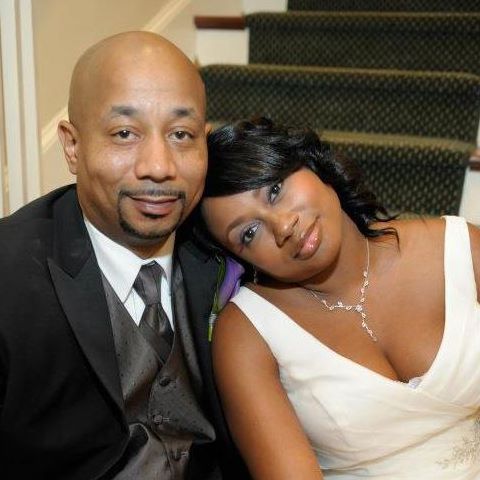 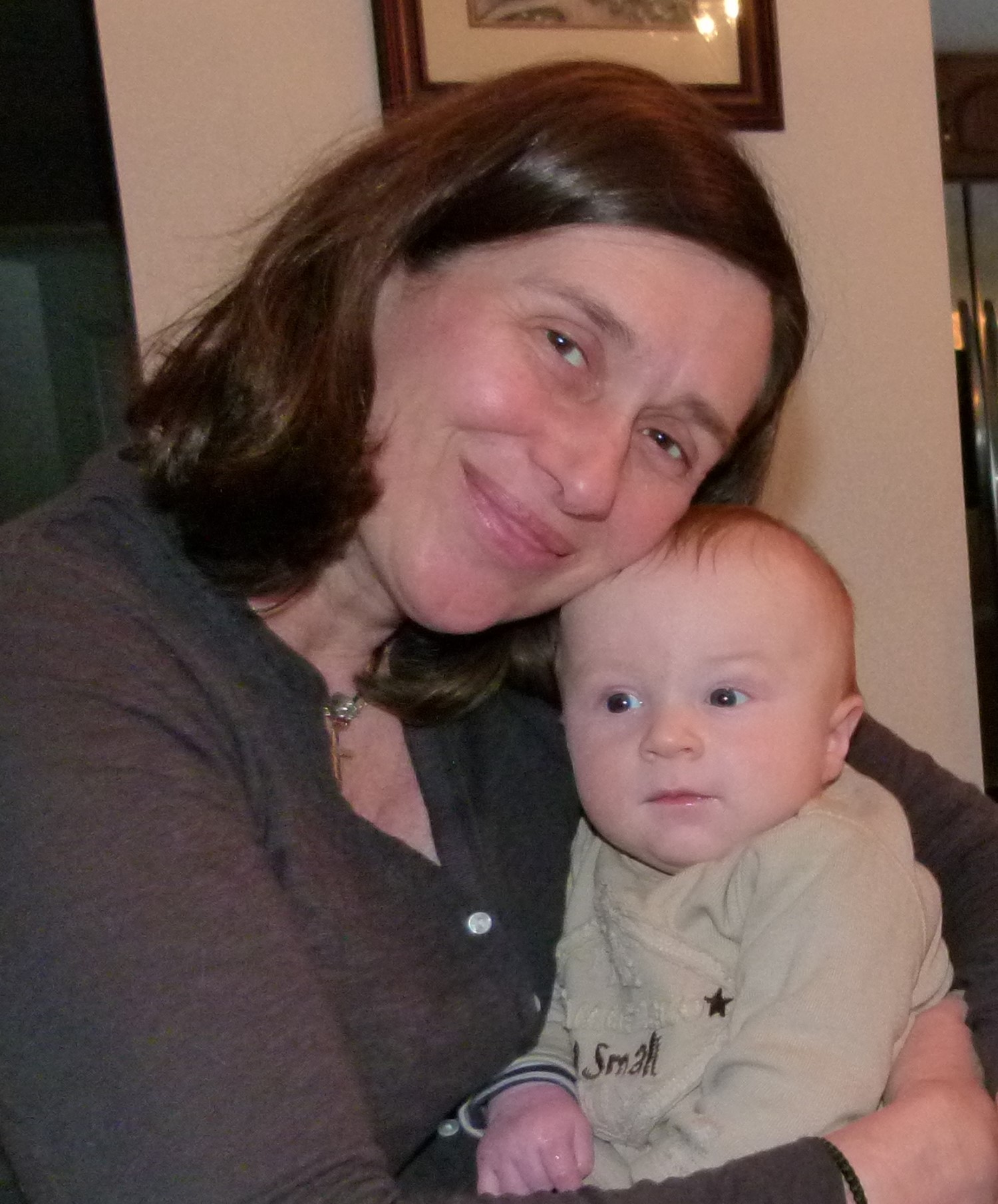